The National Park Service (NPS) is an agency of the United States federal government that manages all U.S. national parks, many American national monuments, and other conservation and historical properties. Below is a list of the places managed by the NPS located in Maryland: 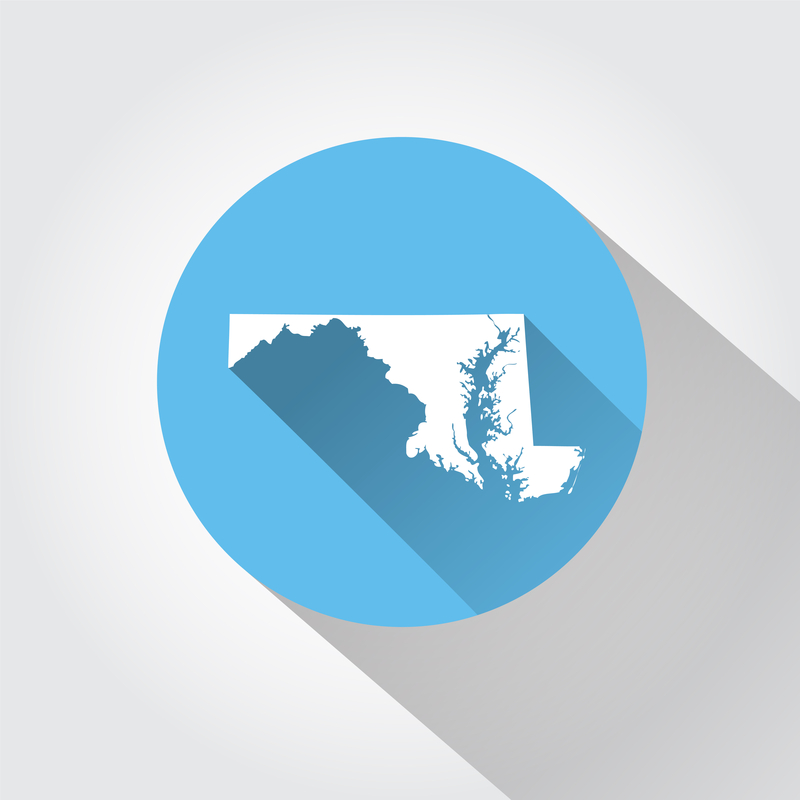 Current Goals and To Do’s